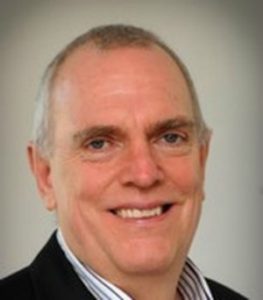 Professor Scott Ritchie is Head of the entomology program at the Latin American hub of the World Mosquito Program (WMP) based in Panama City in Panama.

He was an NHMRC Professorial Research Fellow at the Australian Institute of Tropical Health and Medicine, James Cook University and an APPRISE researcher until April 2019.

He is a member of the Commonwealth’s National Arbovirus and Malaria Advisory Committee and serves as the Chair of the Aedes albopictus Elimination Programme Technical Advisory Group.

Professor Ritchie is involved in projects studying: the applications of the bacteria Wolbachia to control dengue; the potential impact of global warming on dengue; and new pesticides for the control of Aedes aegypti. He is also interested in searching for improved traps for mosquitoes and the pathogens they carry.