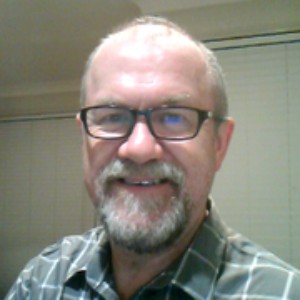 Professor Ross Andrews is an epidemiologist and is a co-investigator of the APPRISE CRE where he co-leads the Public Health and Key Populations research areas (pillars).

He has major research interests in the health of Aboriginal and Torres Islander peoples. He has obtained $23.5 million in funding, including 16 NHMRC grants (six as CIA) totalling $20.1 million. He has 52 peer-reviewed publications in the past five years relative to opportunity and has supervised 11 higher degree by research graduands.

Professor Andrews has maintained a critical leadership role in a number of high-quality intervention studies in remote communities which have been reported in the highest impact international journals, led to guidelines being rewritten and impacted policy. He has contributed to national immunisation policy as a member of the Australian Technical Advisory Group on Immunisation (ATAGI) for 10 years, including four years as Chair. His term on ATAGI ended on 30 June 2018.