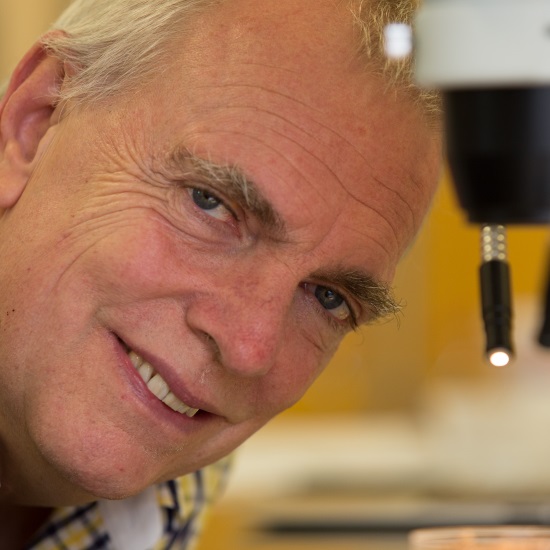 APPRISE researcher, Professor Scott Ritchie, is the new head of the entomology program at the Latin American hub of the World Mosquito Program (WMP), an organisation working to protect the global community from Aedes mosquito-borne diseases such as dengue and Zika.

Professor Ritchie will move to Panama City in Panama later this year as Director of Field Entomology.

“This is a wonderful opportunity to play a lead role in the most progressive and, to date, successful mosquito-borne disease control program this century,“ he said.

Professor Ritchie has stepped down as an APPRISE Investigator and is wrapping up his involvement in two projects for APPRISE.

His main APPRISE project involved developing an innovative method to detect viruses transmitted by mosquitoes using a cost-effective system that does not need power to operate.

Professor Ritchie was also involved in a project to improve detection in humans and animals of a family of viruses containing pathogens important to public health – dengue, yellow fever and Zika viruses.

Professor Ritchie was a Professorial Research Fellow at James Cook University in Cairns where he oversaw the development of the Mosquito Research Facility.

He worked closely with colleagues at JCU’s Australian Institute of Tropical Health and Medicine and contributed his knowledge of Aedes aegypti to mosquito control projects around the world.

While APPRISE will miss Professor Ritchie’s expertise in preventing disease transmitted by mosquitoes, we congratulate him and look forward to hearing of exciting future advances in his new role at the WMP.